Christmas Eve Mass During the Day

"Your house and your Kingdom shall endure forever before me; your throne shall stand firm forever.'"

"O Radiant Dawn,Splendor of eternal light, sun of justice:
come and shine on those who dwell in darkness and the shadow of death."

The gospel antiphon is one of the ancient O Antiphons that are chanted before the Magnificatbetween December 17 and December 23.  They are called the "O Antiphons" because each one begins with "O." The Latin first word of this antiphon "O Oriens"  is translated variously as "O Radiant Dawn," ''O Morning Star,"  "O Dawn of the East," "O Dayspring from on high," "O Glorious Dayspring."

The multiple translations illustrates the difficulty of using any language to express that which is inexpressible, to explain that which is inexplicable, and to describe that which is indescribable.  Words cannot adequately describe Jesus' advent, his ad venire,his coming into the world, or his ongoing presence in the world. Fully God and fully man, like us in all things but sin,  no word can capture this reality.  We can only understand it when we sit with it in silence.

Today's gospel from Luke, the Canticle of Zechariah, is known as the Benedictus, "Blessed be the Lord, the God of Israel."   The Church prays it daily toward the end of lauds or morning prayer.  Zechariah proclaimed these words, after a prolonged period of mutism, at the birth of his son, John the Baptist.  Remember, Zechariah became mute following the vision in the Temple.  To counter the objections of others to the name given by the angel he wrote on a tablet: "His name is John."  Zechariah's tongue was immediately loosed and he prayed this canticle of praise and thanksgiving. One can spend an entire week meditating on it.

Christmas Eve is a day of chaos for many as they prepare for Christmas celebrations.  I am of Polish descent.  In the past Christmas Eve included hours in the kitchen preparing the elaborate Wigilia supper, a meal that is crucial to our celebration of Christmas.  To those who are wondering--I made the pierogi though definitely not on Christmas Eve.  With my mom's death, my sister's death, and the overall shrinkage of the family, it is now a quieter and more reflective day.

Despite the chaos, traveling, cooking, cleaning, decorating, arranging cookies, slicing fruitcake, and so on, it is important to take a bit of time for quiet. It is important to realize the meaning of this great feast, a feast that has nothing to do with Frosty, Rudolph, or any of the other bizarre accretions.

The final verses of the Benedictus summarize the meaning of the Nativity of Our Lord and all that is to follow for the rest of the liturgical year:

"In the tender compassion of our God
the dawn from on high shall break upon us,
to shine on those who dwell in darkness
and the shadow of death,
and to guide our feet into the way of peace."

The Vigil Masses for Christmas will begin in just a few hours, and we will sing:

Come, let us adore him,

Just after Thanksgiving I went up to Mt. Equinox in Vermont.  No consistent internet access explains why the snow that kept me there for two additional days was a complete surprise.  Woke on Tuesday, the planned departure day, to find 8 inches of snow with an additional ten to come by the time we were able to leave two days later.  Not a bad thing.   Nothing beats freshly fallen untrod-upon snow. 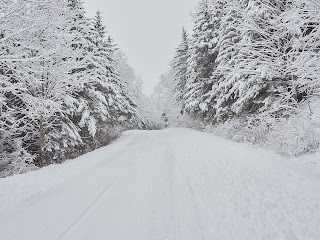 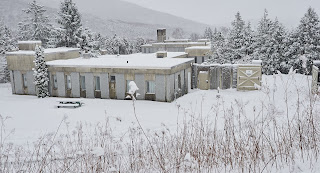 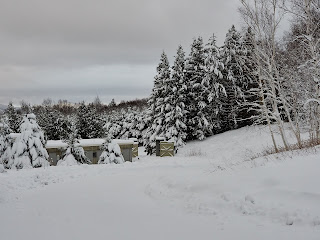 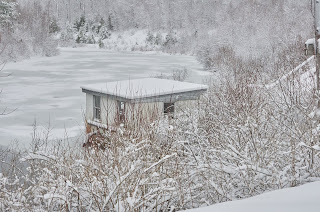 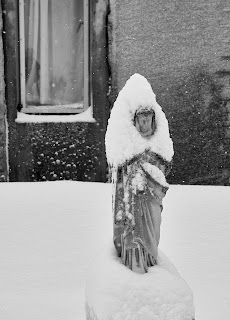 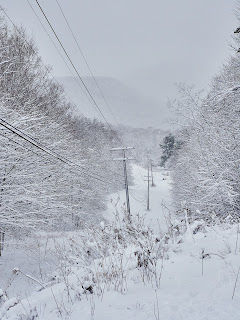 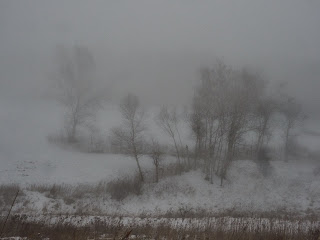 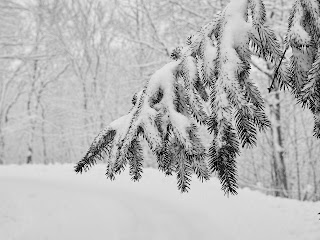 The Feast of the Immaculate Conception

This feast has a long and controversial history.  Reading even an abbreviated account of the history gives the impression that comparedto the 12th and 13th century debates about the Immaculate Conception the current debates on global warning have been pleasant, civilized, and even cordial.  Much of the debate centered on determining the moment when Mary's soul was sanctified; was it before, during or after its entry into her body?  These are arguments don't surface often today.  Thus, rather than focusing on the metaphysical we are better served by considering the scriptural text.

The reading from Genesis and the recounting of the Annunciation from Luke’s Gospel form a set of parentheses.  Action and reaction.  Doing and undoing.  Disobedience and obedience.

The sin of Adam and Eve had little, or more likely, nothing to do with an apple or any other kind of fruit in the concrete sense.  The interchange with the serpent about the fruit found on the tree in the center of the garden, the tree which God explicitly forbade Adam and Eve to taste, is a metaphor for something very complex and uniquely human, the action of free will.  The ability to say yes or no.  The choice to obey or disobey.  Even today much of human sin turns on the same axis of obedience and disobedience that we first hear in the ancient Book of Genesis.

We heard of Eve's disobedience.  Despite being aware of the injunction not to eat of the fruit of the tree, it took little persuasion on the part of the serpent for Eve to choose to eat the fruit and share it with Adam. The ancient author certainly understood modern human nature well.  It is amazing how little persuasion we need to intentionally sin, indeed, sometimes it becomes habitual.  The contrast between Eve's disobedience and Mary's radical obedience could not be more dramatic.

Because she was preserved from original sin, Mary's yes, Mary's obedience to the will of God, could be perfect.  There was fear and confusion on Mary's part; we hear it in her words in the Gospel, “How can this be?”  What thoughts went through her mind as she said these words?  What went through her mind when she heard the angel's message?

If you listen closely you can hear those words even now:

“Behold, I am the handmaid of the Lord.
May it be done to me according to your word.” 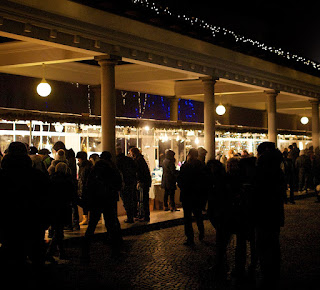 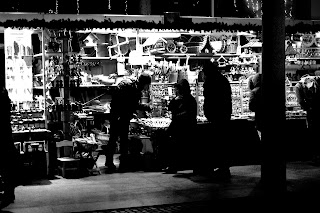 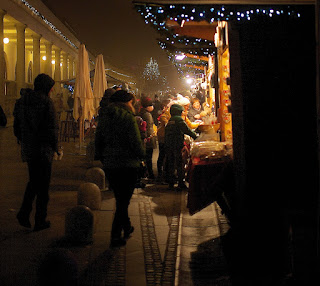 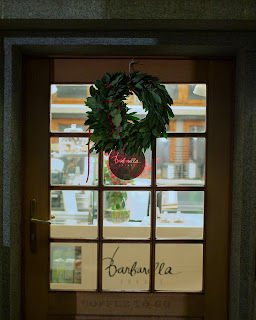