A homily and some random photos 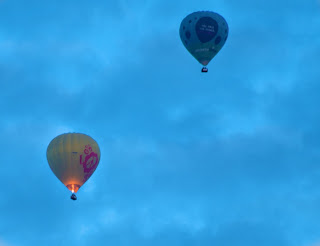 Did you ever wonder where useless Philadelphia sports apparel goes?  I was shocked to see these jerseys hanging in one of the stalls in the Victoria Market.  Only as I was editing the photos did I notice the name on the Iggles jersey.  Donovan McNabb  He is, uh, no longer part of the team.  Never thought to check the price. 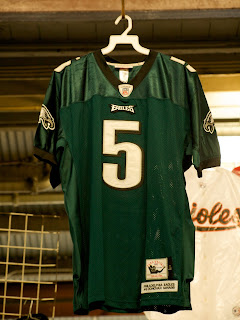 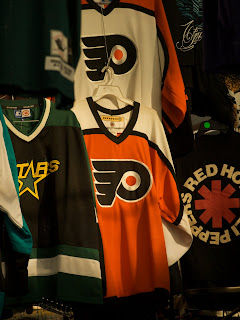 It is obvious I was not the only one wandering around Melbourne with a camera attached to his face. 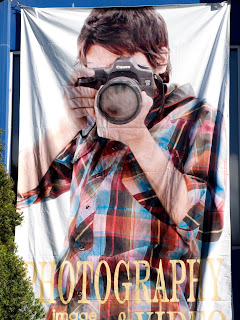 This last is from Taipei.  Ignatius and I were wandering around Longshan Temple on New Year's Eve.  Only after I had taken about 10 photos did the owner come out to shoo me away. The store is the Taiwanese equivalent of the St. Jude Shop in Philadelphia. 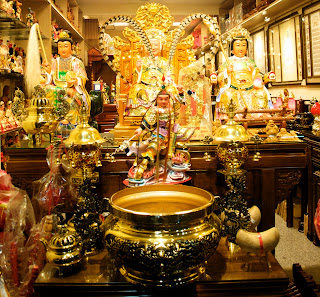