"I do believe, help my unbelief." In the context of this particular Gospel narrative, these are among the most poignant words in scripture.  We hear the words of a desperate father seeking help for his epileptic son.

The apostles had already proven to be inept at helping the man whose increasing desperation is obvious.  The father's plea was precipitated by Jesus' frosty, and perhaps sarcastic, response to his request for help.  "If you can!  Everything is possible to the one who has faith."  The boy's father had faith in Jesus' ability to heal his son.  Faith drew him to seek out Jesus in the first place.  However, his faith wavered.  "But, if you can do anything have compassion and help us."  Thus Jesus' annoyed response, "If you can!?!"  (my punctuation)

In the synoptic Gospels Jesus' healing miracles depend on faith. They do not cause or create faith.  The faith may be on the part of the supplicant or on the parts of those who present the case to Jesus. Those of no faith or those hostile to faith, both then and now, can always find an alternate explanation for whatever happened.  Miracles occur in the context of faith.  Hence the desperate father's poignant act of faith, a prayer we would all do well to take to heart.  There is something else interesting in this narrative.  Jesus apologizes to his apostles for his shortness with them.

Upon first confronting the apostles' ineptness Jesus' irritation with them is obvious.  However, at the end of the narrative, in the privacy of the house, when the disciples ask why they couldn't drive the spirit out of the boy, Jesus, by way of apology, explains to them, "This kind can only come out through prayer."  The apostles still had a long way to go in the area of prayer and more critically, in their own faith in Jesus.

Over the weekend the college seminarians from Providence, Rhode Island were on retreat at Campion Center.  They left behind a sheet with hymns they used.  I noticed one I'd never heard of before.  The hymn is titled, "Faith Begins By Letting Go."  The first verse reads as follows:

"Faith begins by letting go,
giving up what had seemed sure,
taking risks and pressing on,
though the way feels less secure. . . "

Thus, we can and must say with the epileptic boy's father, "I do believe, help my unbelief." 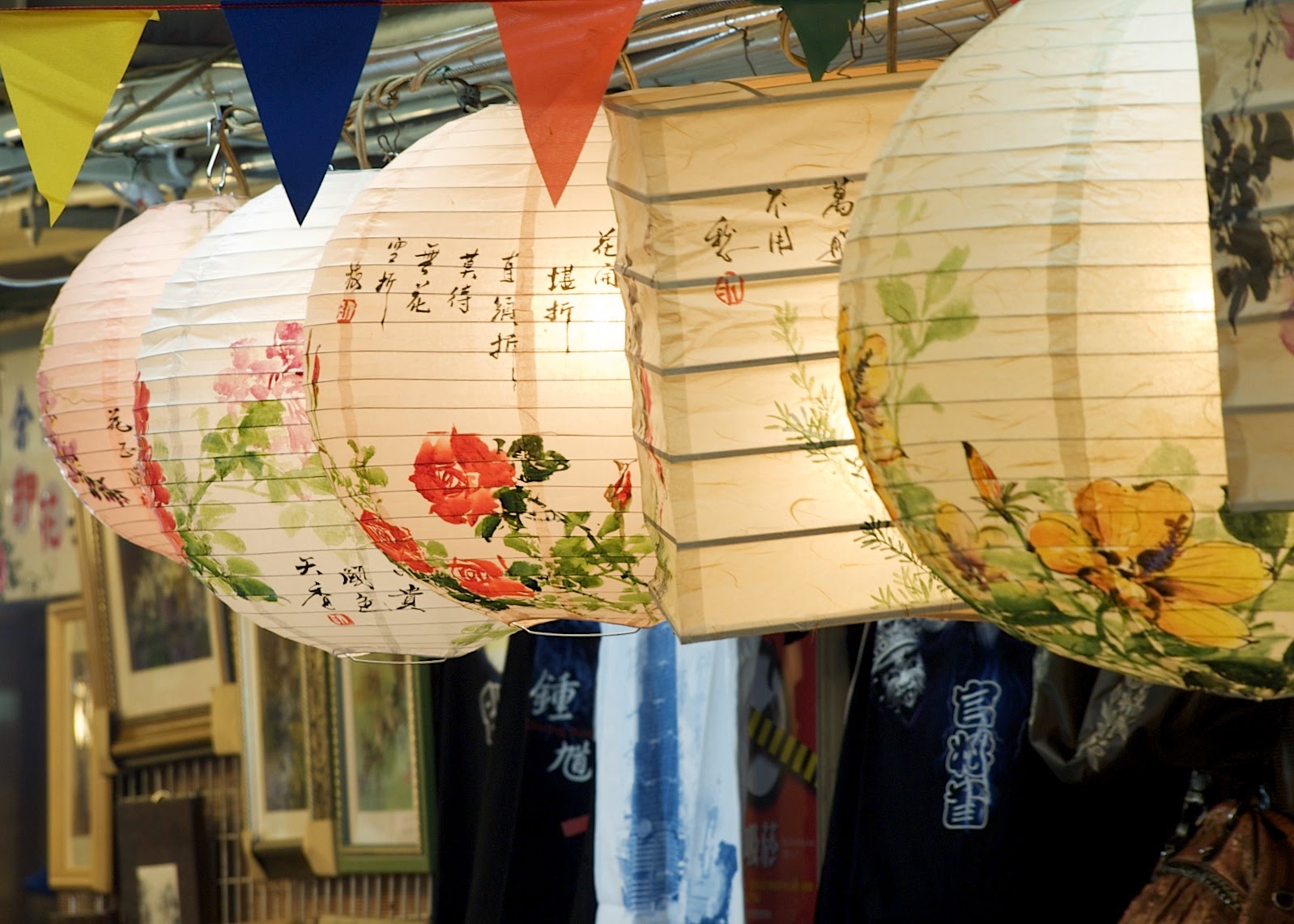 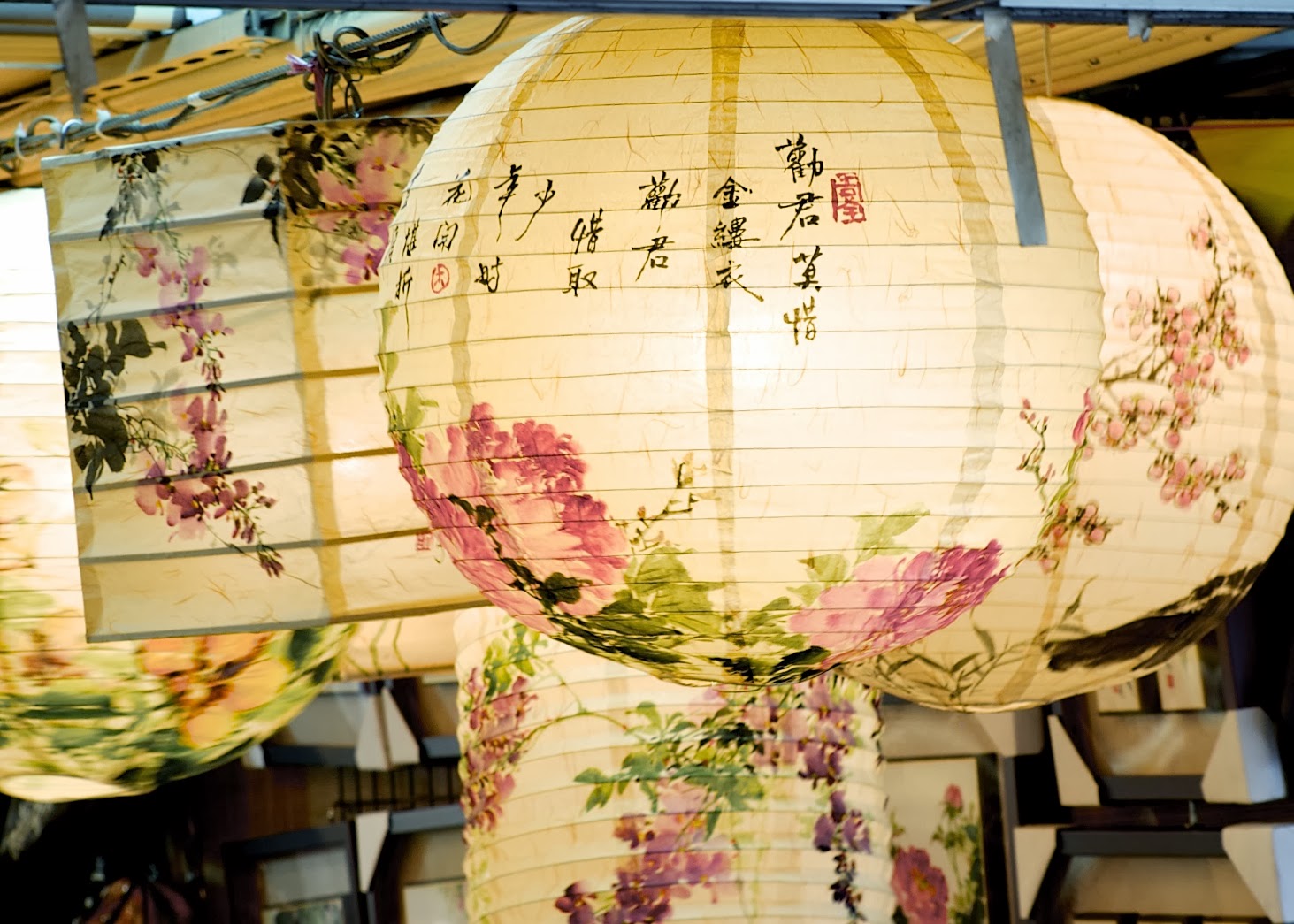 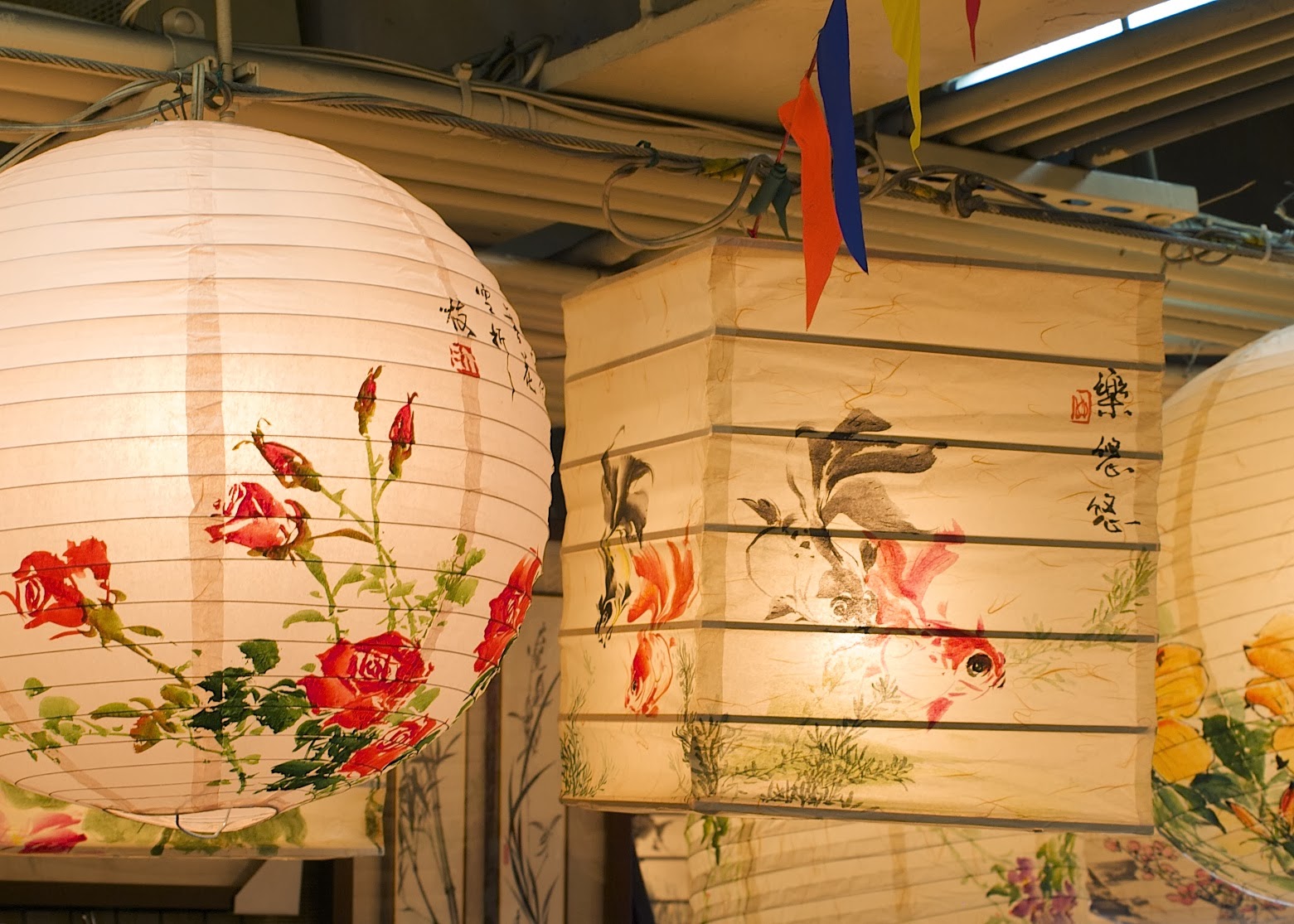