On the Fecklessness of ESPN and Keith Olbermann 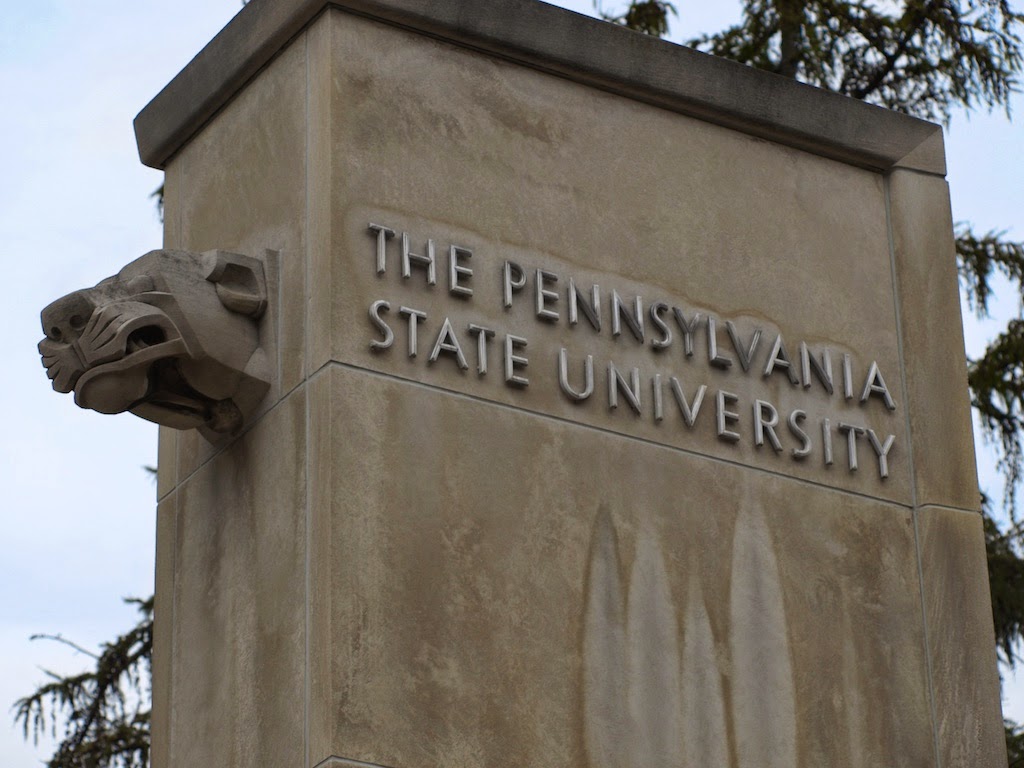 Keith Olbermann.  The currently suspended news reader for ESPN is contemptible.  Suspension is not sufficient.  Based on his recent rant against Penn State students and the annual Dance Marathon, universally known as THON, firing is the only appropriate punishment that ESPN can dole out.  I doubt that ESPN has the guts to do it but that is a topic for another day.

When a student tweeted him WE ARE (a standard greeting among Penn State alumni) with a link to THON, the Penn State Dance Marathon that raised over 13 MILLION dollars for the Five Diamonds Fund again this past weekend, he responded with "pitiful" and then went on to denounce the value of a Penn State degree, Penn State's students and suggest the donors should be refunded.

While it is tempting to describe him using adjectives that would involve various body parts modified by adjectives that some would find offensive I will refrain.  Almost.  The man does not have the balls to say the same thing to the twelve year-old at THON who is bald from chemotherapy.  Or to the kid with a IV port who is sitting on the shoulders of a student.  Or to the kid engaged in a water gun match with a student.  He would definitely not have the balls to decry the Penn State students face-to-face.   And he would most likely cringe if he had to recite his screed to the parents of the "THON kids," some of whom come back even after their child has died of cancer.

Penn State's THON is the largest student-run philanthropy in the world.  THON has raised over 100 million dollars.  The money is spent on cancer research, treatment, and to cover costs that families can't meet such as a missed mortgage payment, new tires, medication, and the like.

I don't have a lot of discretionary money.  The only two charities to which I donate annually are the Jesuit Arca during lent and THON, the last week of February.  For months beforehand students are out in all kinds of weather "canning" i.e. standing in front of stores, in roadways, and anywhere else, with specially marked cans, raising money for THON.  Most of it is small bills.  During canning season one relative, who is a Penn State alumna, keeps wads of dollar bills in her car, the better to drop something into every can she sees.  But she lives in PA.  I have to be more efficient up here. I try to donate via a can rather than the internet whenever possible but unfortunately had to resort to internet this year.

It is hard work raising millions in small bills.  A few days before I went in for bypass surgery in December 2011 I was with a friend who was helping me pick up one or two things I knew I would need post-op.  We went to Panera in Maryland for lunch.  Yes, there are canners in Maryland.  Going in I reached into the hidden part of my wallet for the fifty-dollar bill I keep there during canning season and dropped it in.  On the way out there was a different group.  When the can was proffered I responded, "I gave on the way in."  One of the students looked at me and said, "Oh yeah, we heard about you."  Made my day.

It is impossible to quantify the effort that goes on behind the scenes in preparation for THON.  It involves many more students than those in the more visible role as dancers (for 46 hours without being allowed to sit) and supporters.  THON galvanizes the campus from about midway through fall semester.  Planning is already underway for next year.

I've oftentimes wanted to go to witness THON, particularly the reveal on Sunday evening.  However, the place is packed with the people who need to be there: the dancers, other supporters, the kids who are benefitting from THON, some of the kids who were successfully treated for cancer, a few of whom are now dancers themselves, the parents of kids who are being helped by THON, were helped by THON and the parents of kids who have died but who need to come back.  They need to be there for the reveal I do not.

The psychiatrist part of me is mulling over a range of personality pathology diagnoses for Olbermann.  There are many.  However, the man in me, Penn State ex '72, '96  is not constrained by a diagnostic manual.  Keith Olbermann has no balls.  He is feckless and ball-free unless he is behind the safety of his TV studio or social media.

Go ahead dude, say the same thing facing the students, the kids with cancer, or their parents.

The top is the entrance gate in the west end of campus on 322.

Ever wonder about the etymology of Nittany?  Read the sign.  I like the story about the Algonquin princess named Nita-Nee better but this will do. 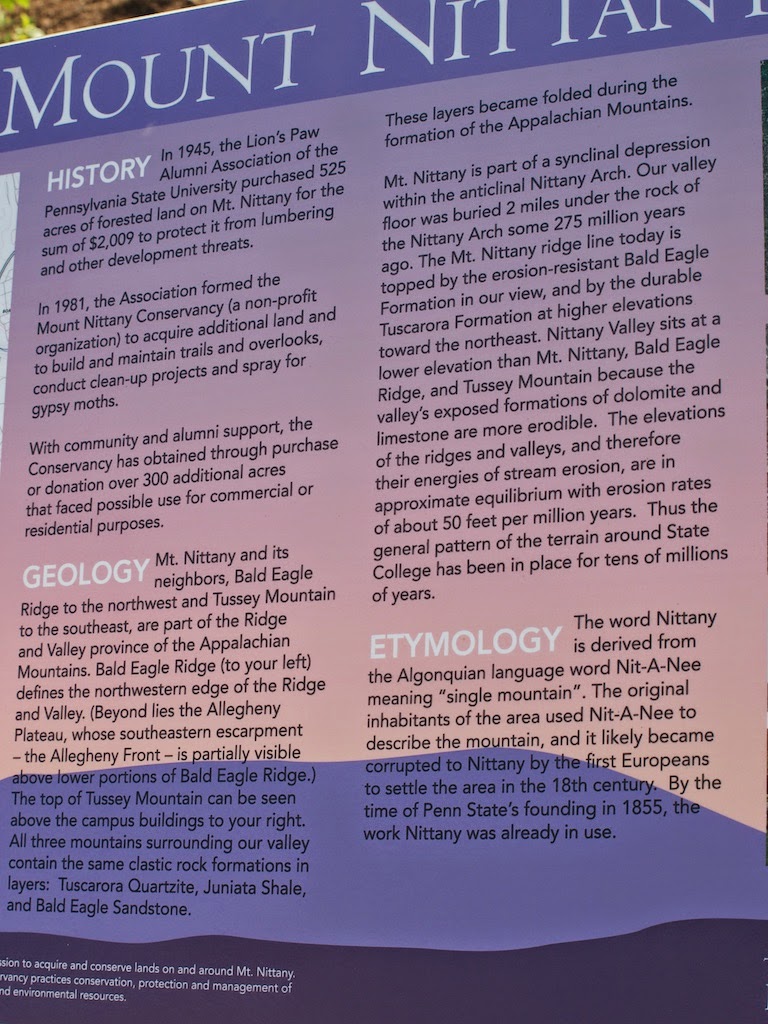 Whitmore Lab.  That was the site of organic chem labs.  Blindfold me and I could identify the aroma in the halls as Whitmore.  It has not changed in over 45 years. 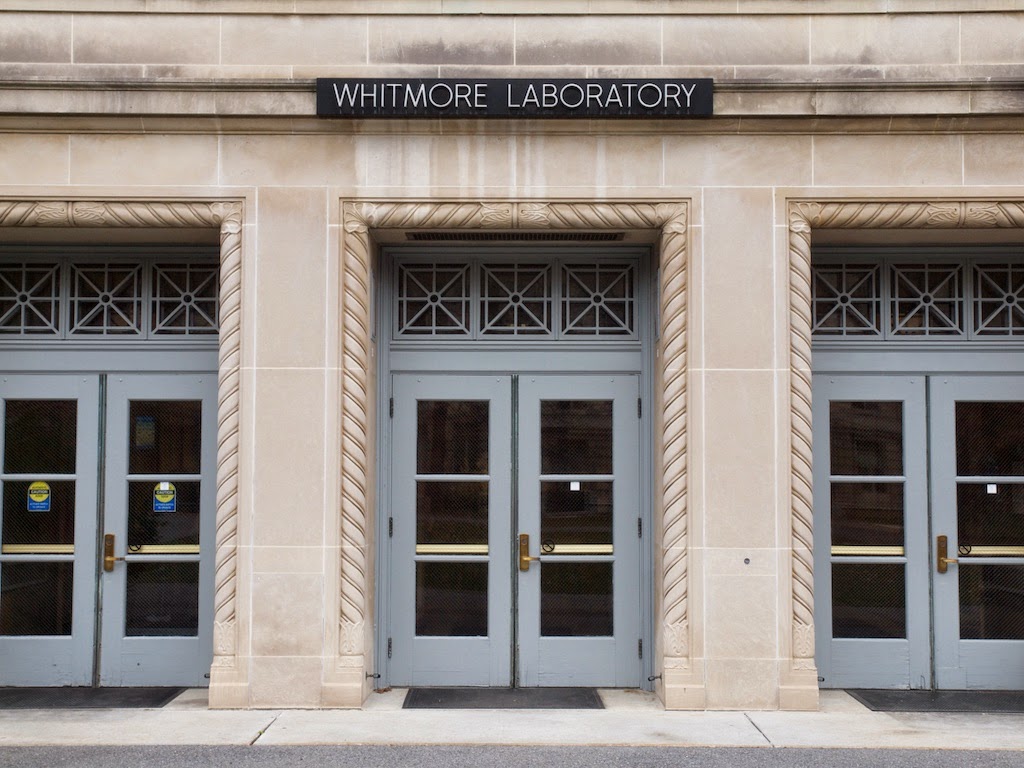 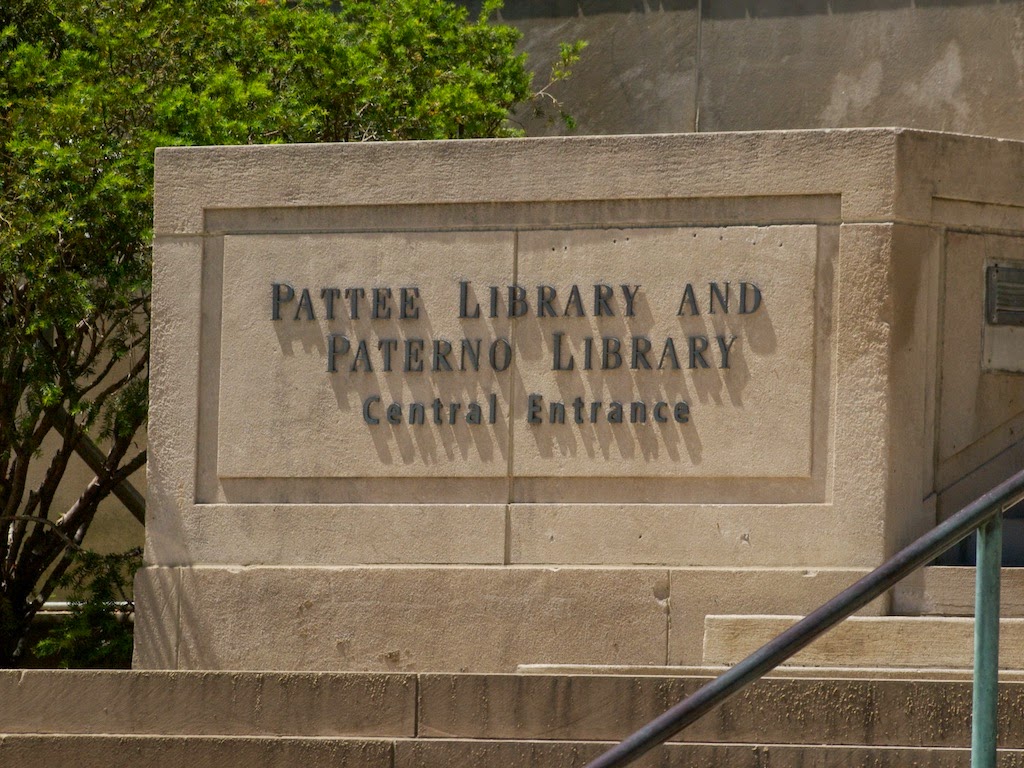 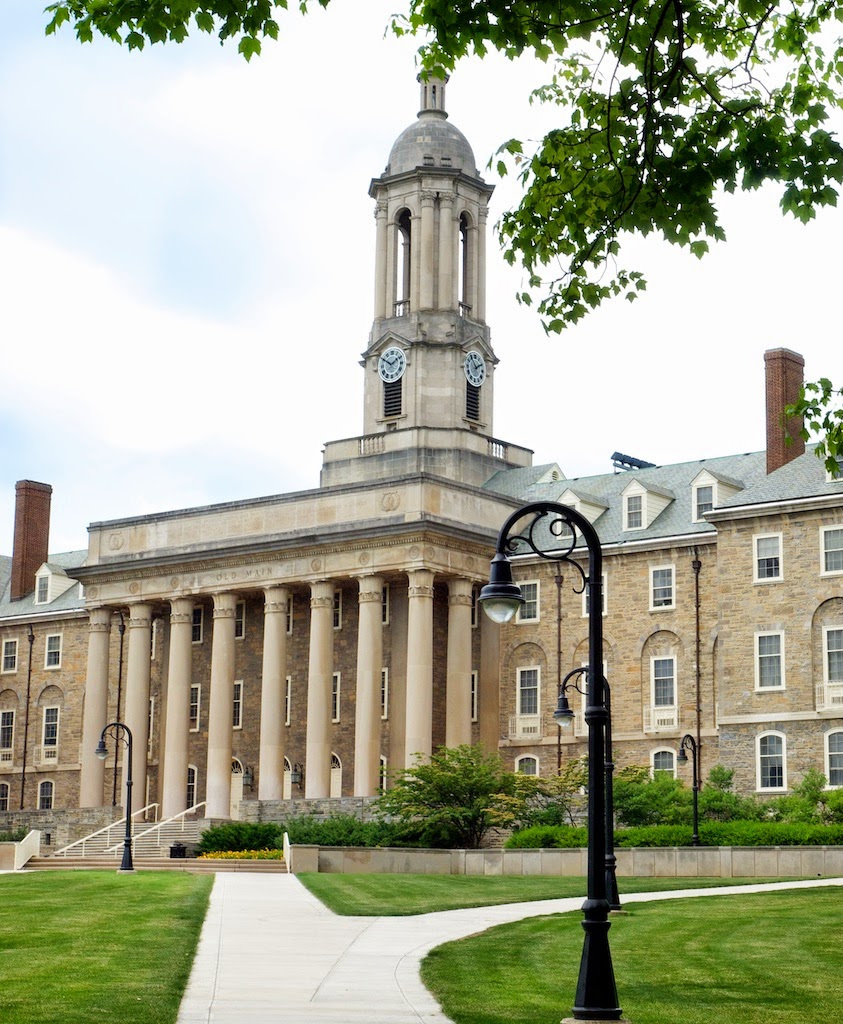